Last term on Monday it was the start of the Carlton School Olympics. There was 12 sports that we had to go around and try in our houses. We had to find the person that was the best at each one of those sports and they would go through to the final. On Monday we did 2 events. Then on Tuesday we had to do 5 events. But on Wednesday it was to wet to carry on so on Thursday we had to do another 5 events. It was very hard on Thursday because I got a pulled hamstring which was so sore that I had to go home. Then finally on Friday it was the finals. You could only go into the finals for three events. I won at soccer dribbling, hockey dribbling and I came second for long distance. It was an awesome week but a sore one at times but I think that it was worth it.
By Jake 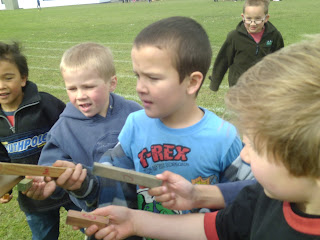 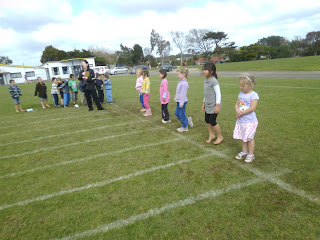 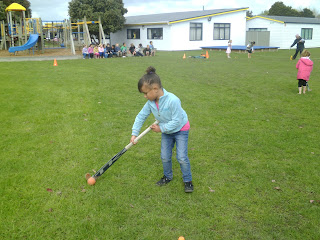