This afternoon Isaiah was the teacher. He was in charge of teaching maths. We have been focusing on graphs so he showed the class how to make a graph in Excel. Firstly he decided what we were going to gather information on, Room 15's favourite colours. We gathered the data as a class, then it was Isaiahs turn. He showed the class step by step how to make a graph. Once he showed them the basics he showed them a few more advanced things that can be done, then he gave them an opportunity to experiment.
Isaiah felt he did a good job because all the boys listened well to him and he knew what he was talking about which made it easier. Isaiah recognised the few challenges he did face. A few boys has issues with their graphs and he was unsure how to fix it. I think he was a great teacher. Boys what do you think? 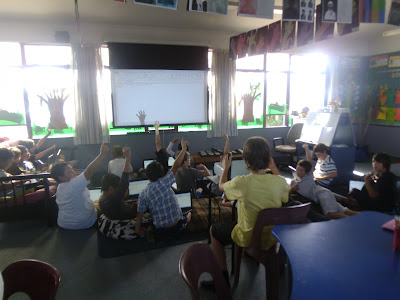 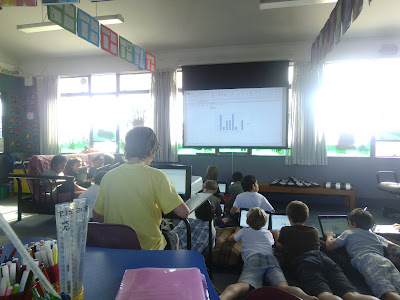 Here are some of the graphs they made. 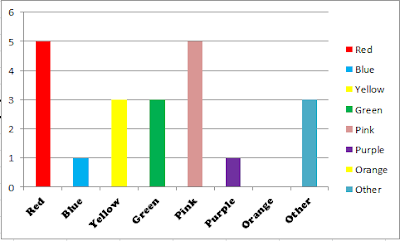 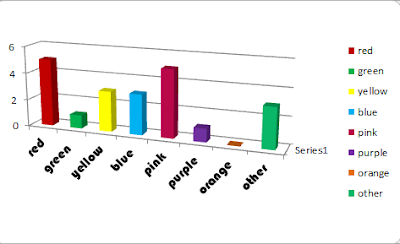 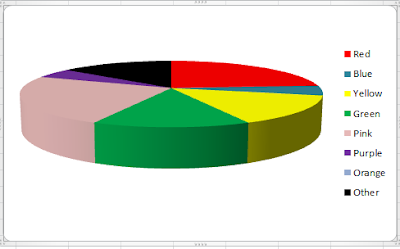