Today we were so excited, we got an email back from the USA Rugby Team. We asked them a couple of questions and they answered them for us. Lucky us! Check out what they said.

How do you feel about being part of a team playing in the Rugby World Cup?
2) The RWC is the ultimate tournament in the rugby world. To get the opportunity to represent your country at the RWC is an amazing feeling, and these moments are very very special, as they might not come again. Having the tournament in NZ is extra special because of the rich rugby culture and support here. 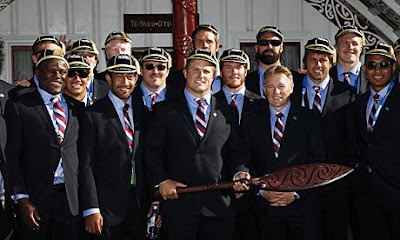